Vegan Tartar Sauce is so easy to make at home, and goes perfectly with Vegan Fish Sticks and other “fishy” foods! Ready in just 5 minutes. 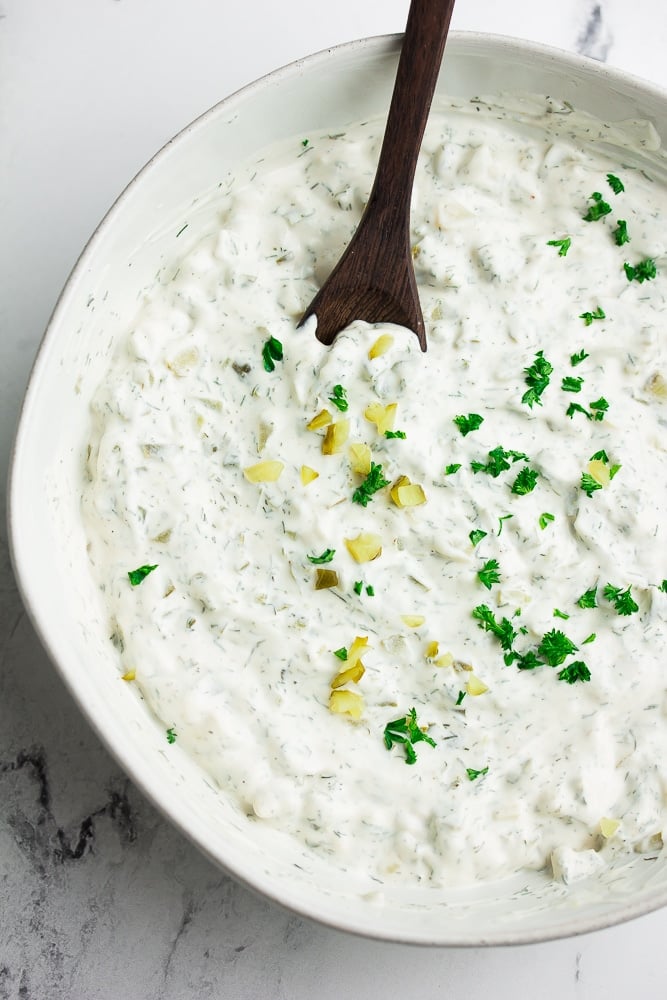 I never liked fish growing up, but my parents forced me to eat it quite regularly. The only way I could get it down was to drown it in tartar sauce!

Making your own vegan tartar sauce at home is so easy, plus it tastes a million times better than a store-bought jar. Use tartar sauce on all the vegan “fishy” foods (recipe coming in a few days for Vegan Fish Sticks!). 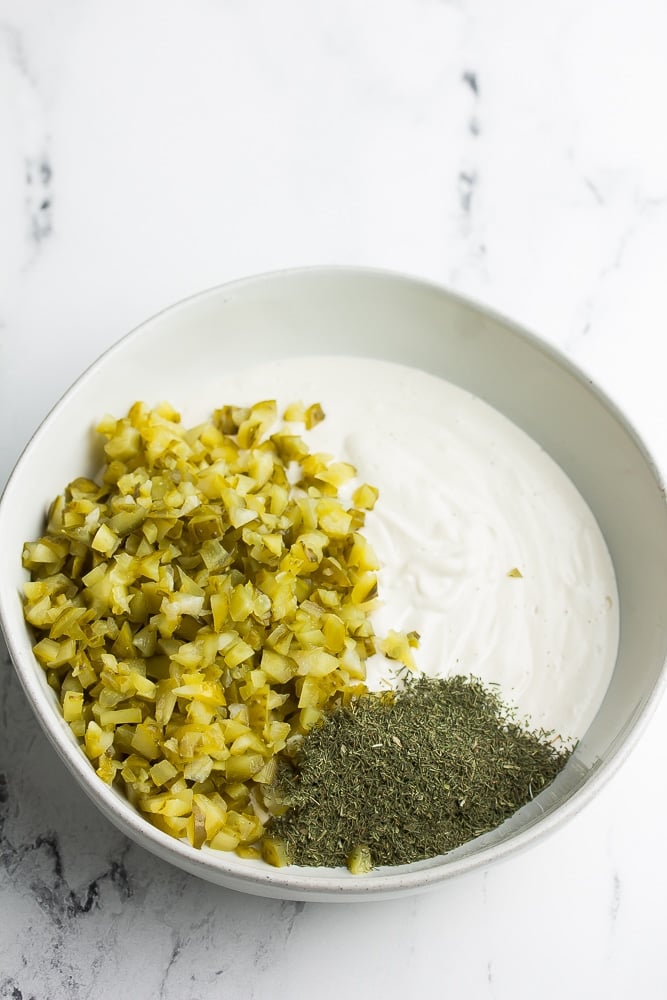 It couldn’t be easier! Just throw everything into a bowl, and give it a stir. Keep refrigerated for up to 1 week.

What to serve tartar sauce with? 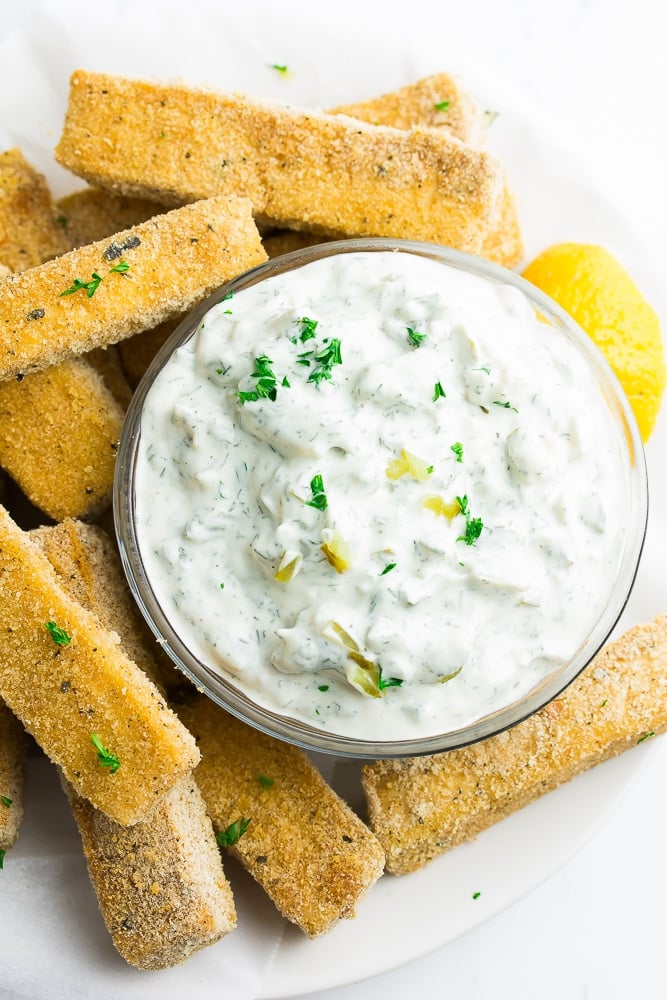 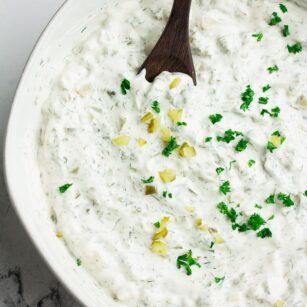 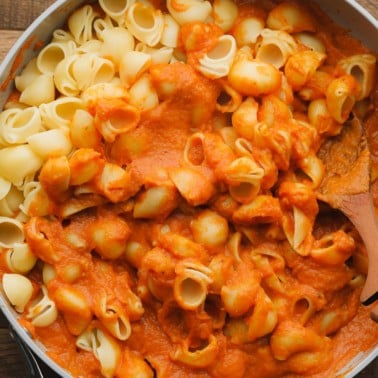 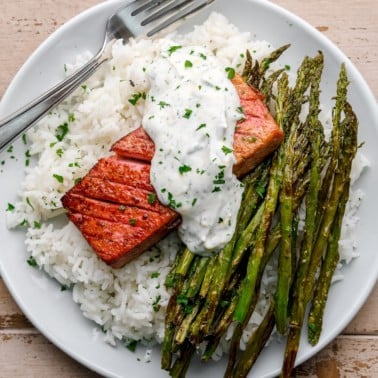 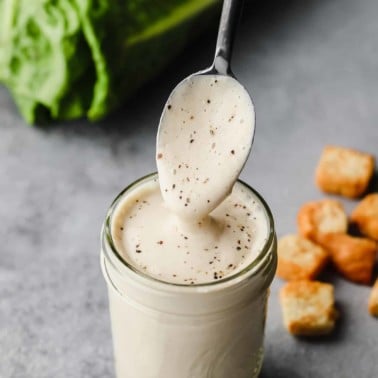 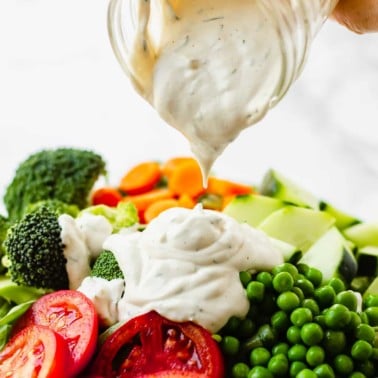