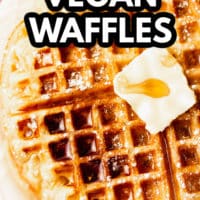 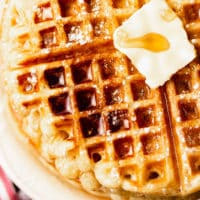 359 Comments on “Best Ever Vegan Waffles”