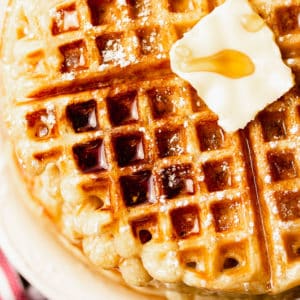 How to make the Best Ever Vegan Waffles! Nice and crispy on the outside, soft and fluffy on the inside.
Prep: 10 mins
Cook: 20 mins
Total: 30 mins
Servings: 8 large waffles
Print Pin Comment SaveSaved 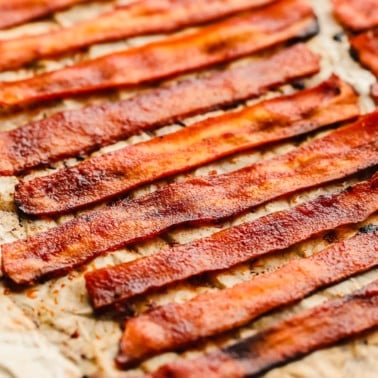 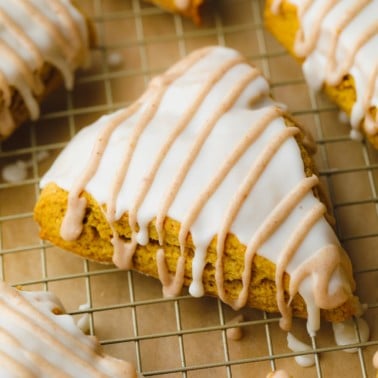 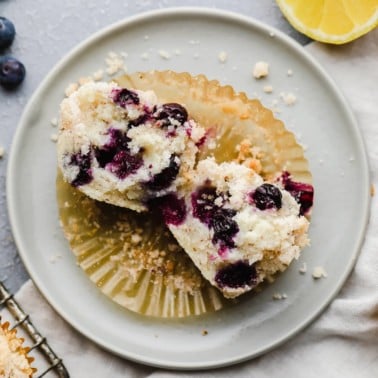